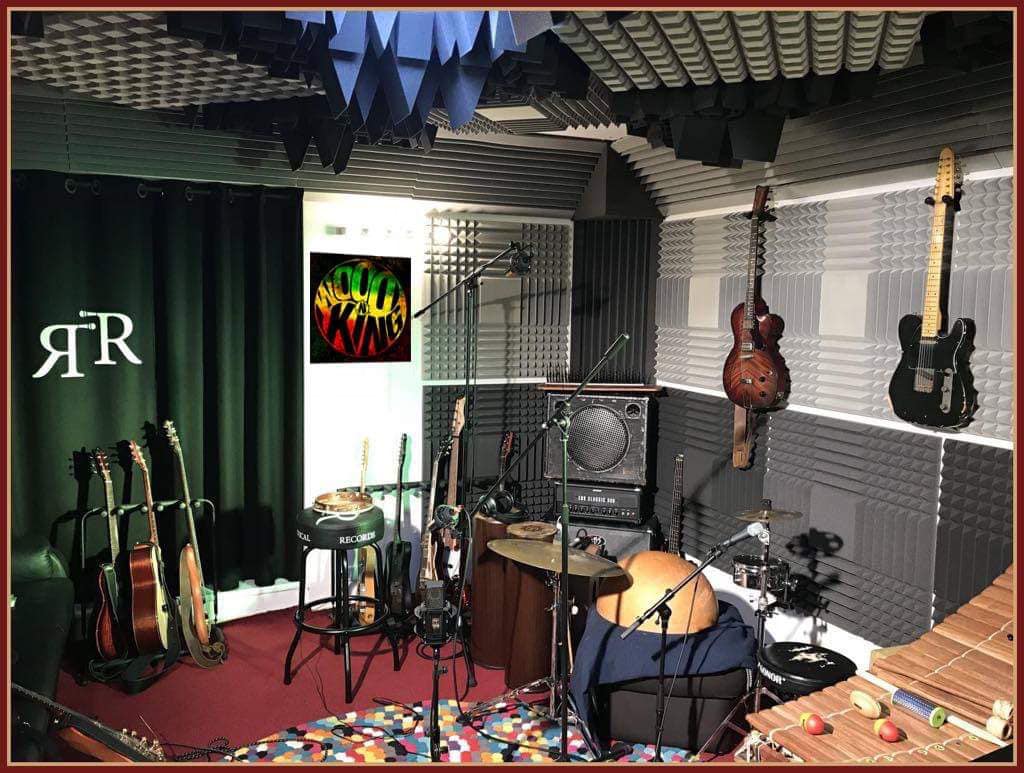 Rustical Records is a Czech record label that has developed a fusion of alternative, new and rich traditional music from across the world. We are a fully equipped professional recording studio based in Brno and provide live and studio recording, mixing, mastering, and release of World Music.

Rustical Records was formed in 2016 by musician (producer) performer Pavel Smid and the devoted audiophile Martin Piro. Its primary purpose is to create a melting point for musicians across the world and to give an opportunity to make unthinkable real. 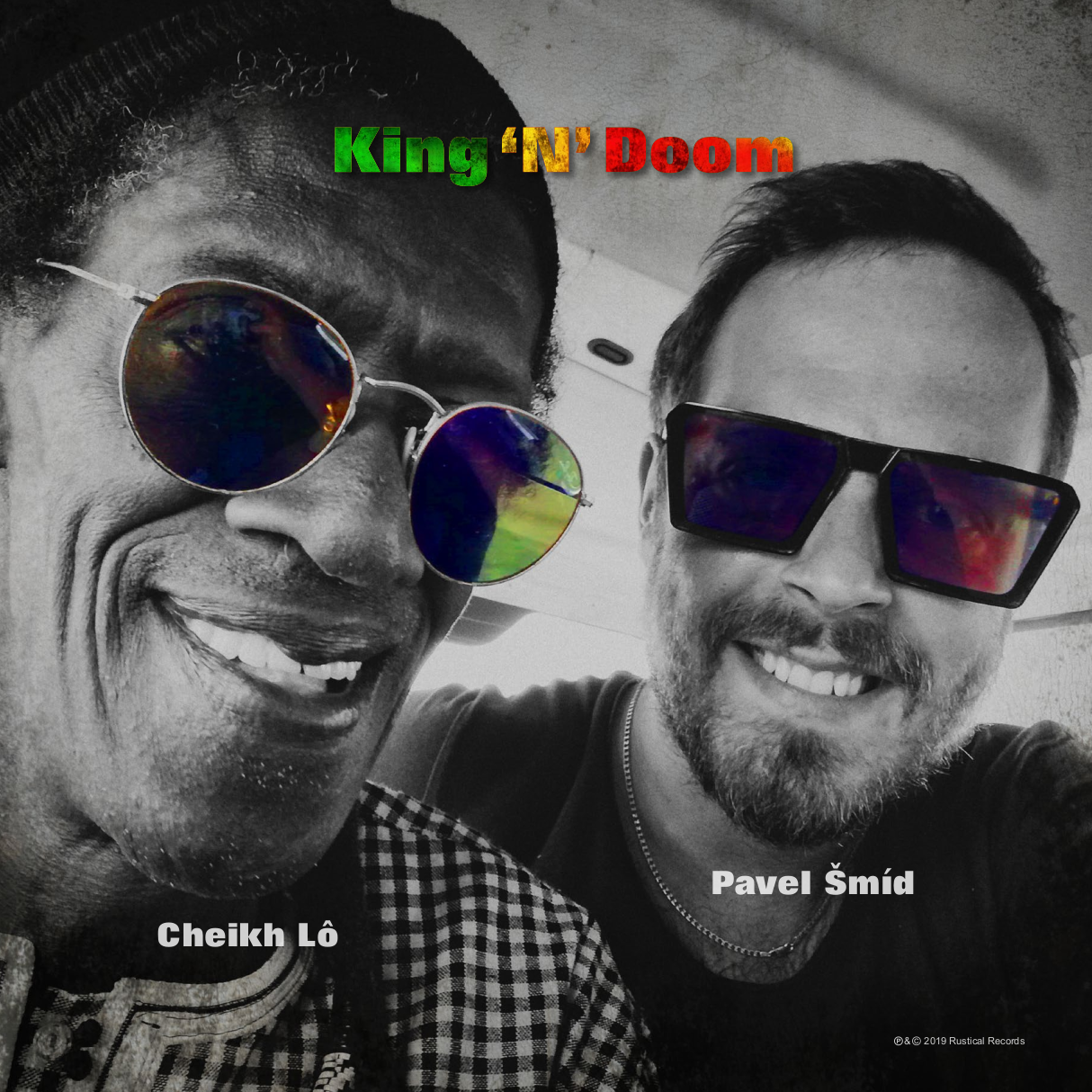 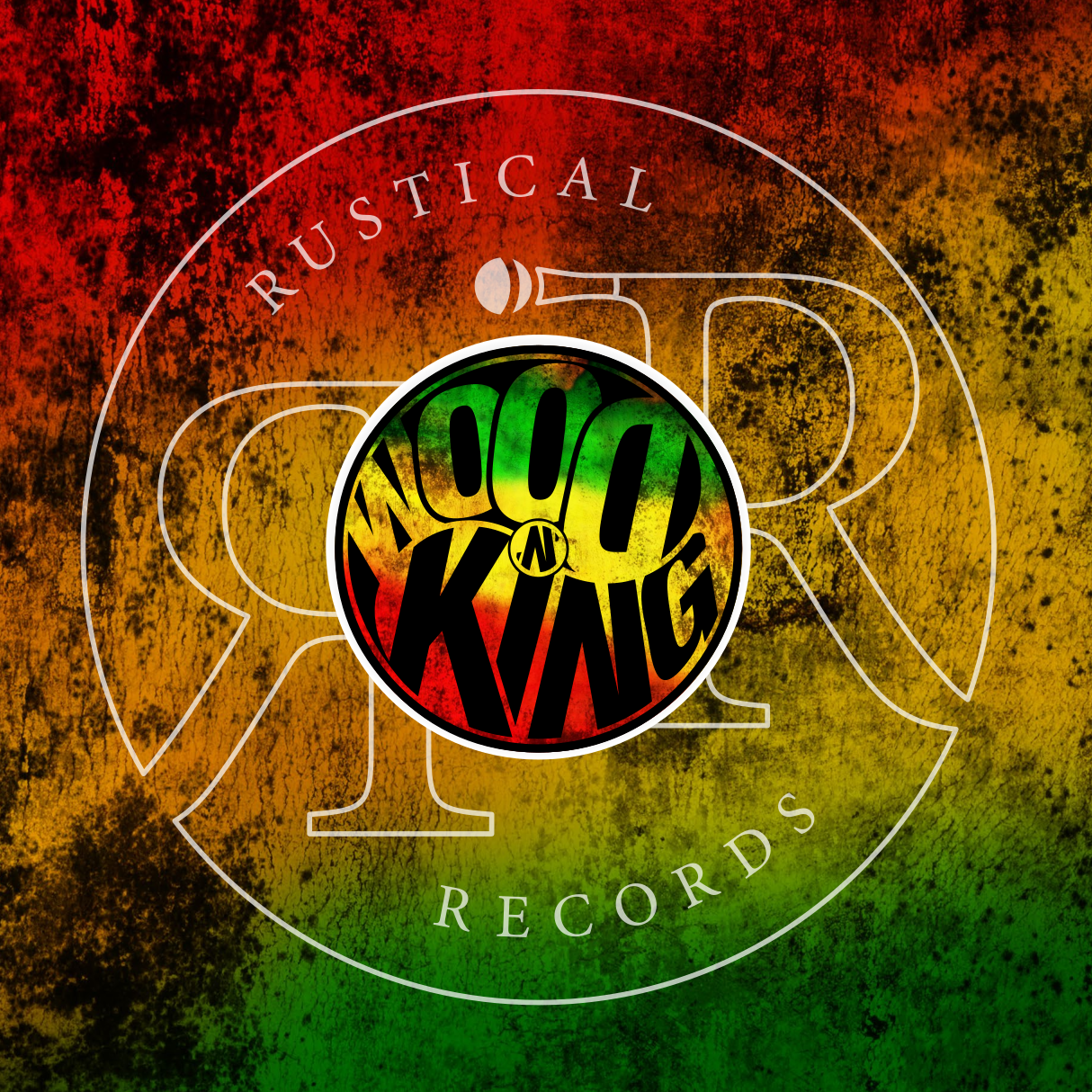 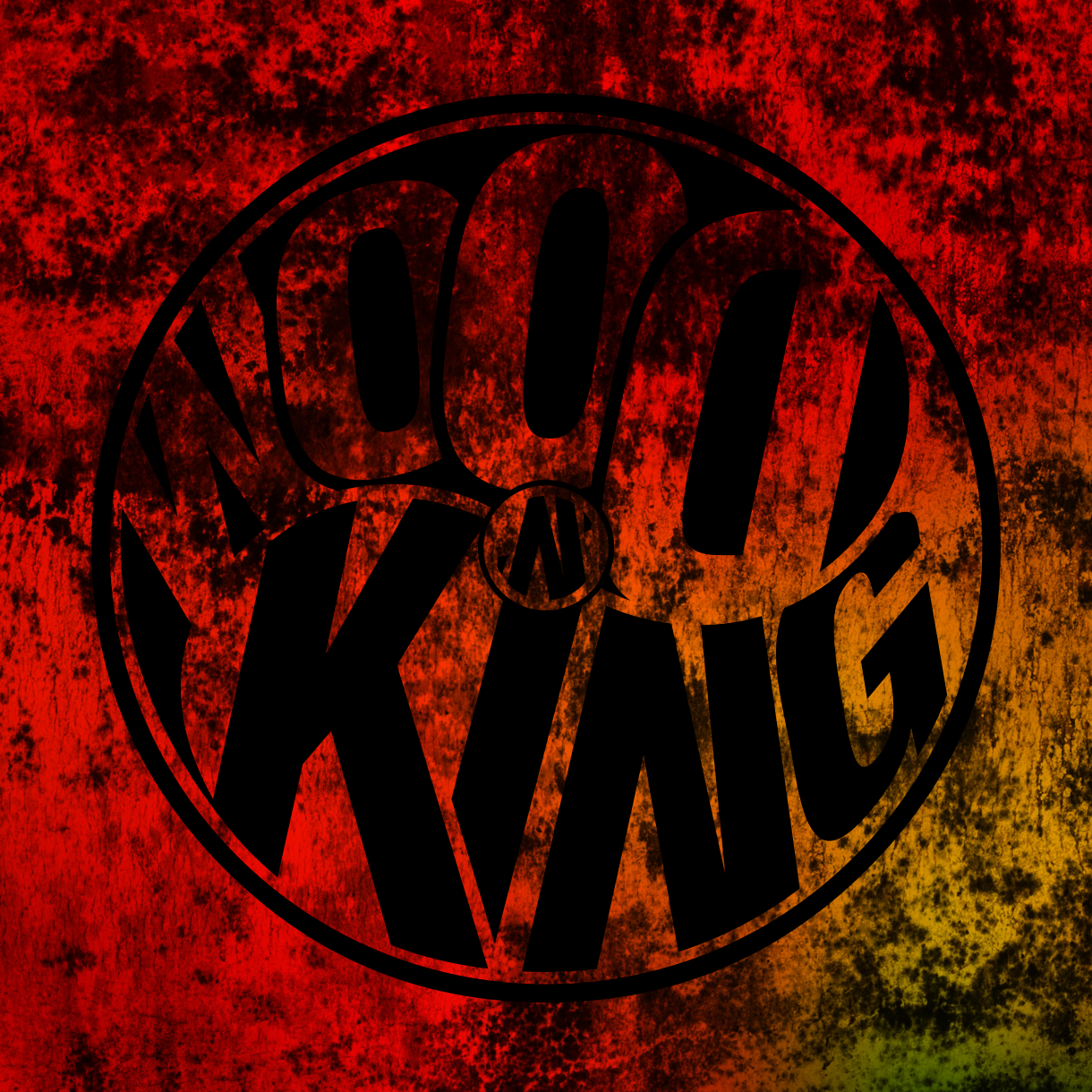